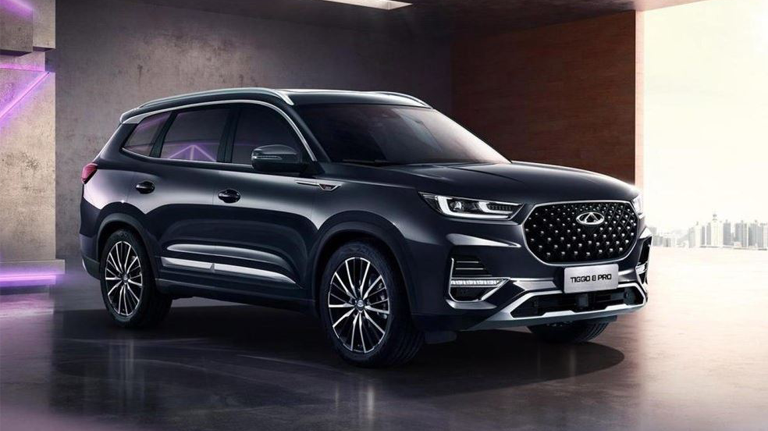 Chinese car brand Chery ruffled some feathers late last year when it launched the Tiggo 4 Pro compact SUV in South Africa with a 10-year, million-kilometre warranty, which is albeit only valid for the first owner of the vehicle.

After announcing its return, Chery also made it clear that it would offer a wide range of products in South Africa, including a compact double cab bakkie in 2023. The second Chery model to reach local shores, however, will be the Tiggo 8 Pro, which is set to hit South African dealerships within weeks.

Prices for the Chery Tiggo 8 Pro have yet to be announced, but if the keen pricing of the Tiggo 4 Pro (starting at R269 900) is anything to go by then you can bet your bottom dollar that the bigger brother will be competitively priced within its segment.

Chery SA has also confirmed that local Tiggo 8 Pro models will be powered by a 1.6-litre direct injection turbopetrol engine, which produces 136kW and 290Nm.

The company is promising “industry-leading levels of luxury and technology”, with the new model boasting up to three high definition TFT displays as well as Around View Monitor, eight-speaker Sony sound system and dual-zone climate control with pharmaceutical grade N95 air filtration.

That’s as much as we can tell you about the Chery Tiggo 8 Pro for now; watch this space for more information in the coming weeks.