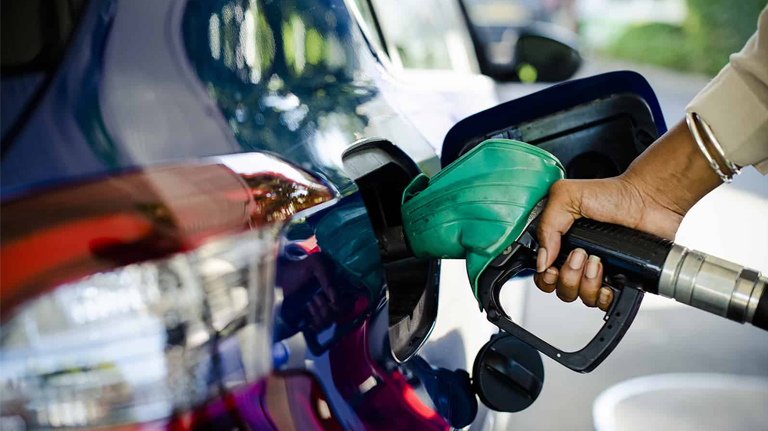 South African motorists and commuters are set to be hit with hefty petrol and diesel price increases in February, according to information released by the Department of Mineral Resources and Energy on Monday.

According to the statement, all grades of petrol will increase by 53 cents a litre, and diesel by 80 c/l in the case of 500ppm and 79 c/l for lower-sulphur 50ppm. Illuminating paraffin will see an even bigger price hike of R1.01.

These increases will push the price of 95 Unleaded petrol up to R19.42 at the coast and R20.14 in the inland regions where the slightly cheaper 93 Unleaded will now cost R19.89. These prices will be effective from Wednesday, February 2.

The latest increases are largely due to surging international oil prices, with Brent Crude Oil having broken through the $90 per barrel mark late in the month for the first time since October 2014.

Were it not for a slightly stronger rand, February’s price hike would have been even bigger. According to the energy department, the local currency appreciated from an average of R15.91 during the previous month to R15.51 in January.

South Africa’s fuel price situation is of course aggravated by hefty fuel taxes in South Africa, which add R6.11 to every litre of fuel sold in the country. The AA has previously called for an urgent investigation and recalculation of the current fuel pricing model. The association has labelled the current price disaster as “entirely home grown”.

“While the decrease in fuel prices for January was naturally welcomed, we remain convinced that a review of the fuel price in South Africa is necessary. The increases for February are significant and push our country’s fuel prices near record territory again and will, undoubtedly, have a knock-on impact on other consumer products and services,” the AA added.