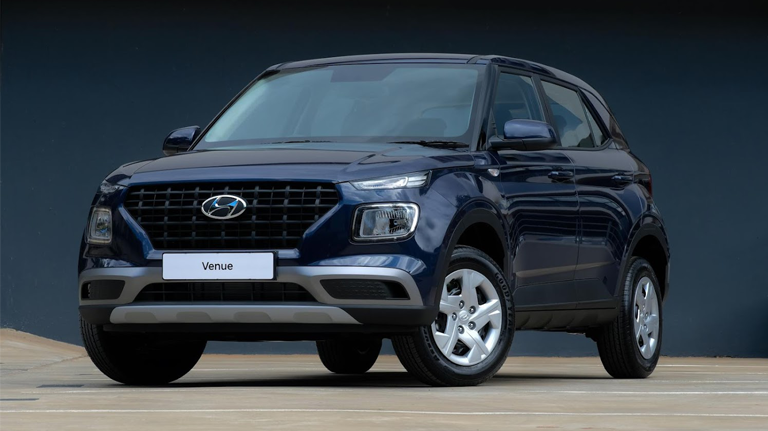 South Africa’s affordable SUV segment has literally exploded in the past year, with new entrants like the Suzuki Vitara Brezza and its Toyota Urban Cruiser twin hitting local shores along with the Kia Sonet, Nissan Magnite and Renault Kiger.

Having experienced a bit of FOMO, Hyundai is now getting in on the action too. The Korean carmaker has expanded its Venue compact SUV range with a new base model called the 1.2 Motion.

Priced at R259 900, the Hyundai Venue 1.2 Motion costs R58 000 less than the 1.0T Motion which was previously the most affordable entry into the range.

But whereas the latter comes with an 88kW 1.0-litre turbopetrol engine, those buying the 1.2 Motion will have to make do with a normally aspirated 1.2-litre petrol engine that produces just 61kW and 114Nm. It is paired with a five-speed manual transmission.

It remains to be seen whether the new 1.2 will offer adequate performance at altitude, and it’s also worth noting that its rivals come with larger 1.5-litre or turbocharged 1.0-litre engines.

The Hyundai Venue 1.2 Motion does however cover all the bases spec-wise, with standard amenities including an 8.0-inch infotainment system with Apple CarPlay and Android Auto connectivity and a reverse camera. It also comes with a multi-function steering wheel, electric windows and mirrors, manual air conditioning, dual front airbags and ABS brakes.

Cars with built-in breathalysers could become mandatory in some countries