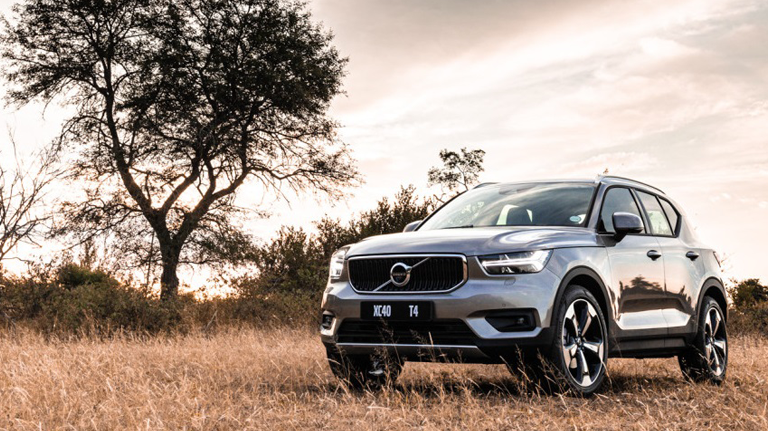 The Volvo XC40 is the manufacturer’s top-selling model worldwide.

Volvo Car South Africa has officially launched an updated derivative to its XC40 range, named the Volvo XC40 T4. According to Motorpress, this is the first time a model has proved popular overseas and will be sold locally.

The model is powered by a 2.0-litre in-line turbocharged petrol engine that delivers a total output of 140 kW with a maximum torque of 300 Nm. It is matched to Volvo’s eight-speed Geartronic automatic gearbox.

The model will be available in three specification levels – Momentum, Inscription and R-Design. Model pricing starts at R654 580.  The T4 slots in between two other petrol-engined XC40 models, the T3 (110 kW) and the T5 (185 kW).

Like all Volvo vehicles, it does not lack in the safety and convenience department. Included is the brand’s Pilot Assist system, City Safety, Run-off Road protection and mitigation, Cross-Traffic Alert with brake support and a 360° camera.

The T4 is one of two new XC40 models that will be launching in South Africa this year. Volvo Car South Africa will be also be launching the XC40 P8 All-Electric. Orders may be placed in May, but deliveries will only commence in August.

Ten Things You Should Know About the Datsun GO