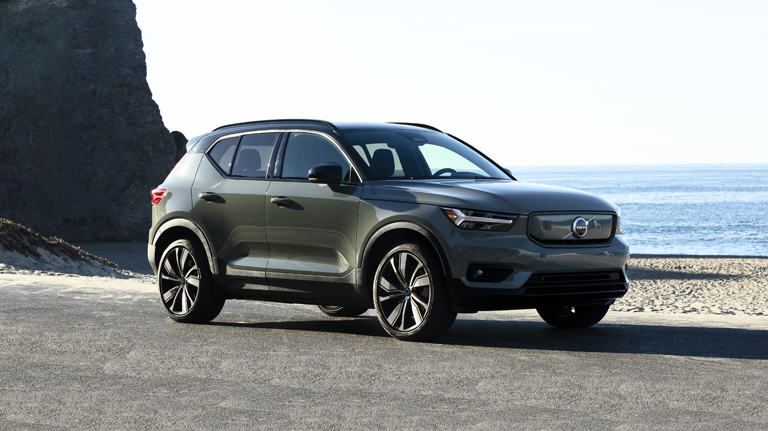 Although the South African electric car market remains in its infancy, 2022 is shaping up to be a big year for local fans of battery powered cars, with Audi, BMW and Mercedes all planning to unleash multiple EV options.

However, Volvo has gotten the jump on them all with the arrival of the first XC40 T8 Recharge units in early January. Priced at R1.2-million, it might not be the electric car for masses that everyone’s praying for, but it still ranks among the less expensive EVs in South Africa.

The Volvo XC40 P8 Recharge also has some serious performance on offer. With outputs of 304kW and 660Nm directed to all four wheels through two electric motors, the compact SUV is said to be capable of sprinting from 0-100km/h in a mere 4.9 seconds.

Thanks to its 78 kWh battery pack, the P8 Recharge is capable of a range of 418km between charges, according to Volvo. When hooked up to a fast charger, owners can achieve an 80% charge in just 40 minutes.

There are many other perks to owning this vehicle, as Volvo Cars South Africa MD Greg Maruszewski points out.

“The XC40 P8 Recharge ships standard with the Volvo CARE package, which includes not only a five-year maintenance plan and warranty – with the battery pack covered for eight years or 160 000km – but also three years of comprehensive insurance, use of a petrol-powered vehicle for a two week holiday every year for three years, a home charging wallbox, and all the requisite charge cables.”

The order books for the Volvo XC40 P8 Recharge have been open since May 2021, however, the first allocation of units were sold out within four days. Thankfully Volvo Cars SA has secured an additional allocation, with deliveries expected to take place around midyear.

Would you buy this range-topping hatchback or entry-level SUV?