It’s been a while, but the locally-built Navara bakkie is Nissan’s top-selling vehicle in SA 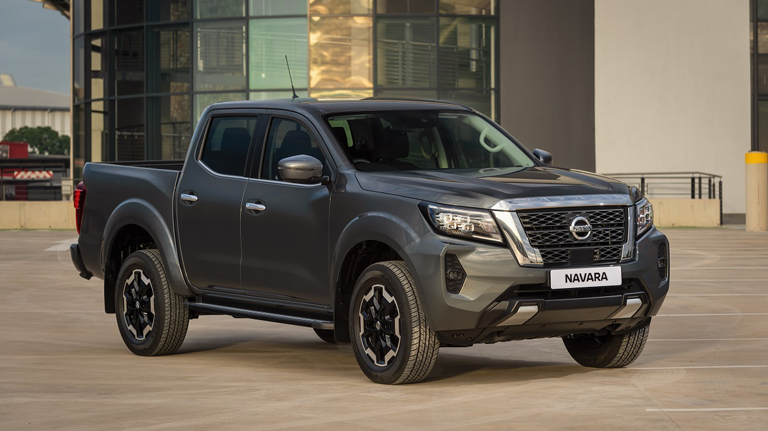 Nissan South Africa had a solid sales month in November 2021, with a total sales figure of 2 328 units. The figure puts the Japanese automaker in the top five best-selling carmakers in South Africa, besting the likes of Ford and Isuzu.

The best-selling Nissan last month was the new Navara. Having been on sale since mid-2021, the bakkie has surpassed monthly sales figures posted by the pre-facelift model, so much so that it is now Nissan‘s best-selling vehicle. Last month, 617 Navara units rolled off local showroom floors and consistently sold hundreds of units since going on sale in South Africa earlier this year.

Behind the Navara, Nissan‘s NP200 half-tonne bakkie registered a sales figure of 589 units, followed by the Magnite on 371 units. The Magnite is another new addition to Nissan South Africa’s portfolio, having joined the fray in 2021. The Magnite and Renault’s Kiger share the same underpinnings and drivetrains.

The X-Trail has been a stalwart for Nissan for 21 years, continuously convincing buyers of its prowess. In South Africa, too, it has been the case and does the X-Trail still impress when the sales are counted. In November, an impressive 300 units were sold.

The NP300 and Hardbody will soon be removed from Nissan‘s local portfolio. The bakkie has also been a long-serving servant, but its time in the new car market has ended. Last month, a mere 16 NP300/Hardbody models were sold. It is a far cry from the massive sales figures it used to generate, but indicative of the bakkie‘s future.

Renault sold over 2000 cars in November: here’s what South Africans are buying from them