Renault sold over 2000 cars in November: here’s what South Africans are buying from them 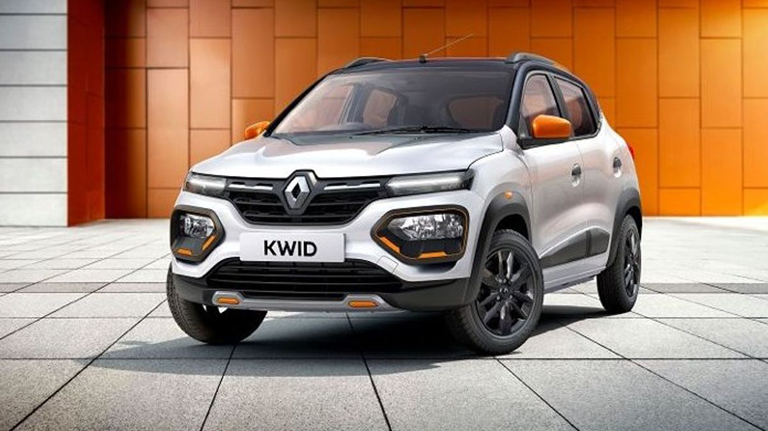 This past November, Renault South Africa has had a rather good sales month, selling an impressive 2 081 new vehicles. The French automaker’s sales figure is the eighth-best in South Africa, putting it ahead of Kia, Haval, and Mahindra brands.

Renault‘s local portfolio has recently been expanded with the introduction of the Kiger, a small crossover that replaced the Sandero. The vehicle has all the makings to be a success in South Africa, offering buyers the chance to get into the crossover/SUV game without breaking the bank. For years now, Renault‘s approach has been to fill the market with affordable vehicles. Think first-generation Duster, Kwid, and Triber.

As expected, the Kwid remains Renault‘s top-selling model in South Africa. Last month, 876 units of the small city car were sold, putting it ahead of the seven-seater Triber. These two vehicles make use of the same engine and transmissions, and are among the most affordable in their respective segments.

The Duster has been around for almost a decade and continues to impress with each passing year. The robust SUV has been updated recently and offers the same value it first entered the market with. By the end of November, a total of 150 units were sold.

According to the sales data released by Naamsas, South Africa’s Automotive Business Council, the Kiger and Kiger Turbo are listed as two separate vehicles. Together, the Kiger has an accumulative sales figure of 257 units. The last few units of the Sandero II are slowly moving off showroom floors, with Naamsa listing 58 units having been sold last month.

It’s been a while, but the locally-built Navara bakkie is Nissan’s top-selling vehicle in SA

South Africa the fourth worst country in which to drive, study shows